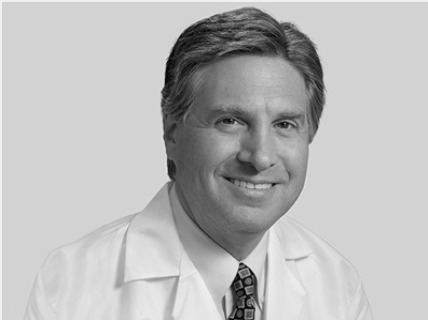 Michael H. Davidson, MD is a nationally recognized expert on statins, novel lipid-lowering drugs and the reduction of coronary artery disease risk through diet and exercise. As the Director of the Lipid Clinic at The University of Chicago Pritzker School of Medicine, he specializes in heart disease prevention, teaching patients to take a proactive approach in managing cardiac risk factors.

Dr. Davidson is well-recognized in both the medical and financial communities for his successful entrepreneurship. He founded the Chicago Center for Clinical Research (now owned by Radiant Research Inc.), which became the largest investigator site in the United States under Davidson's leadership. He was the co-founder and Chief Medical Officer of Omthera Pharmaceuticals, which was acquired by Astra Zeneca Pharmaceutical in 2013 for $443 million. And most recently, he founded Corvidia Therapeutics in 2014 where he also served as the Chief Scientific Officer prior to it being acquired for $2.1 billion by Novo Nordisk in June 2020.

An active researcher, Dr. Davidson’s clinical research background encompasses both pharmaceutical and nutritional clinical trials. His extensive research on statins, novel lipid-lowering drugs, and non-pharmacologic risk factor reduction has established him as a key opinion leader in this area. A prolific author and lecturer on lipid disorders, nutrition, and atherosclerosis, Dr. Davidson has coordinated more than 1,000 clinical trials in areas of preventive cardiology. He has published more than 250 articles for leading medical journals and has written several books on lipidology.

Dr. Davidson has been named one of “The Best Doctors in America” by Best Doctors Inc. for the past 10 years and was named Father of the Year by the American Diabetes Association in 2010. He has also served as the president of the National Lipid Association.