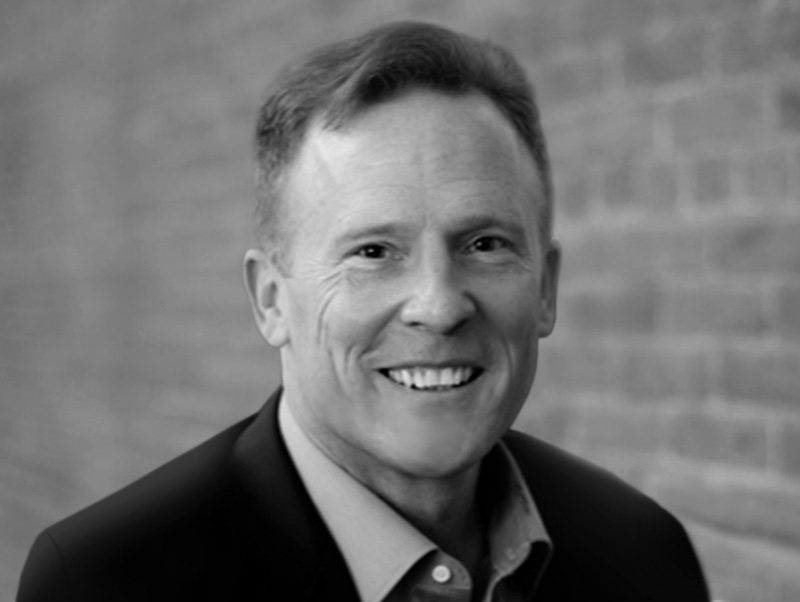 Jeff Malehorn currently serves as a board member / advisor to a number of public and private companies and not-for-profit entities building on a 30+ year corporate and public-private career to date.

He was appointed by the mayor of Chicago and most recently served for five years as President & CEO of World Business Chicago (WBC), the city of Chicago’s non-profit, public-private, economic development entity.  While at WBC, he was instrumental in developing and launching growth incubators in a number of industries including healthcare (Matter) and manufacturing (mHub), and is currently a board member / advisor for both mHub and WBC.

Prior to WBC, Mr. Malehorn had a distinguished 28-year career at GE Company where he was named a Company Officer in 2001.  He led a number of global growth businesses as President & CEO including GE Capital’s: Commercial Distribution Finance (CDF) division -+$10 billion AUM in the consumer discretionary product manufacturing and distribution space; and their Global Healthcare Financial Services (HFS) business - $20 billion AUM in the corporate, lease, real estate, and life sciences finance space. Additionally, he served as co-leader of the GE Capital America’s Commercial Council.  Prior to those Chicago HQ assignments, he led global or continental businesses based in Tokyo (Global Financial Restructuring) and Paris (European Commercial Real Estate). Throughout his corporate career, he has held positions in risk, portfolio and operations management as well as sales / business development and innovation / process improvement.

He started his career in GE’s Financial Management Program after graduating from The Pennsylvania State University.  He then conducted and led numerous financial and operating business reviews with a 4+ year leadership development assignment on GE’s Corporate Audit Staff.

Jeff has been passionate about advancing health and wellness throughout his career. He founded GE’s Senior Living and Hospitality real estate finance business in the early 1990’s, was the Executive Sponsor of GE Capital’s global HealthAhead program (40,000+ employees) during it’s formation and launch, and currently works with several start-ups in the sector.  He is past board chairman of the American Heart & Stroke Association (Chicago) and past co-chair of United Way’s Tocqueville Society and additionally is on the board of the Greater Chicago Food Depository and several other non-profits. He is a board member of Sabra Healthcare REIT (NASDAQ) after serving on the board of Care Capital Properties (NYSE).