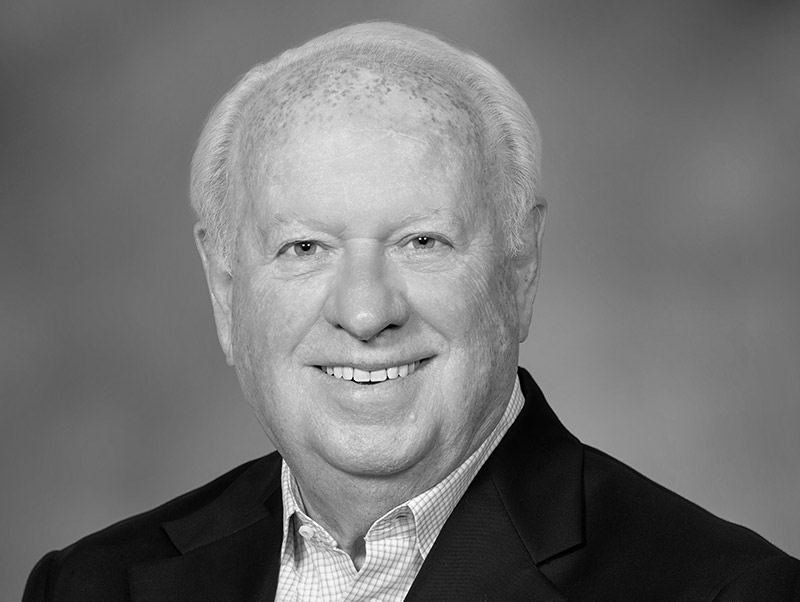 During this time Mr. Stephens served on the Board and Executive Committee of the American Feed Industry Association on several occasions. He was honored to be elected as the Chairman of the AFIA and served two years in that capacity.

In 2002, Mr. Stephens was asked to lead the expansion of the International Feed Industry Federation that was in the initial stages of it’s growth. Headquartered in the U.K., the desire was to attract more participation by international corporations as well as associations. Mr. Stephens became President and served two, three-year terms. He was successful in working together with the United Nations FAO organization, located in Rome, achieving NGO status. Furthermore, FAO recognized IFIF as the private sector contact in the global animal feed industry. Today, the IFIF members represent 89% of the world’s total feed production, and partners with the UN in holding educational seminars in emerging countries.