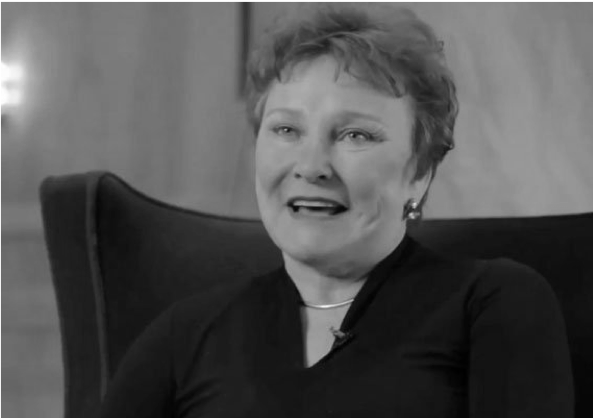 Dr. Melanie Dreher has had a distinguished career in research and academic leadership, including publishing several books, reports, and articles. She received her bachelor’s degree in nursing from Long Island University in Brooklyn, New York, and her PhD in anthropology from Columbia University.

After serving as president of Sigma Theta Tau International, Dr. Dreher was honored by the Nursing Honor Society through the establishment of the Melanie Dreher Dean’s Award given annually to a dean who has most embraced the values of Sigma Theta Tau. She also is a fellow in the American Academy of Nursing and recently was named among the 40 smartest people in health care in Becker’s Hospital Review.

But Dr. Dreher’s favorite accomplishment consists of the students and faculty whom she has taught and mentored in an academic nursing career spanning 40 years. That work has generated the greatest meaning in her career, her greatest contribution to society, and her most worthwhile legacy to the academy in the magis spirit of doing more for others.