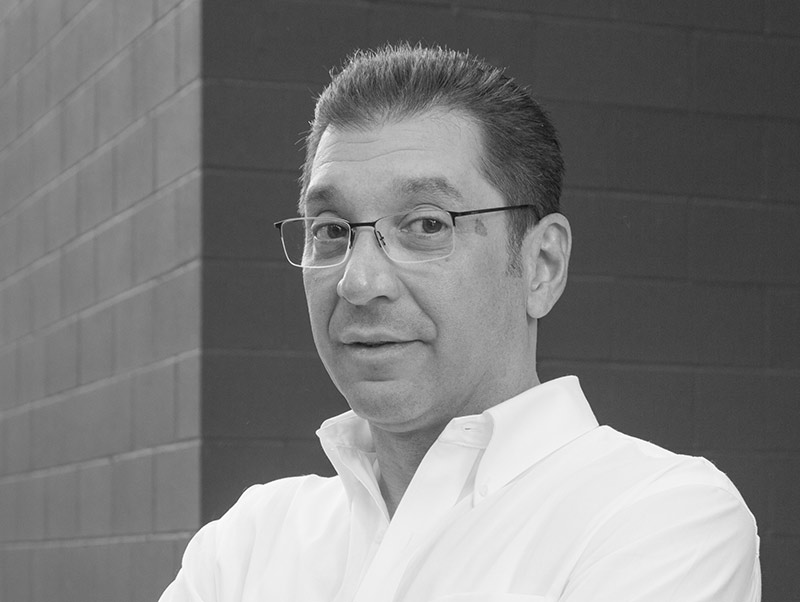 Andrew Elias is a natural products leader who has pioneered the introduction of delivery system technologies to the cannabis industry. Throughout his career, Mr. Elias has worked diligently to develop bio-enhanced cannabis ingredients and product applications with globally recognized contract manufacturers that are brought to the commercial market by leading lifestyle brands. Among these products are capsules, sublinguals, wellness beverages, functional foods, and pet chews, among others.

With nearly two decades of nutraceutical experience, Mr. Elias was a founding partner of Quicksilver Scientific and THR Technologies where he oversaw sales, distribution and marketing of both licensed technology and private label business.  As the industry evolved to demand higher levels of supporting science and more sophisticated and innovative technologies, he began consulting with Geocann in early 2018. By June, he became a full-time member of the Geocann team and now leads the company’s sales and distribution network in the three major categories; industrial hemp, medical marijuana, and recreational marijuana.

Mr. Elias offices out of Geocann’s headquarters in Ft. Collins, Colorado, and has grown an industry-wide reputation as one of the most trusted and well-educated resources in the global cannabis marketplace. A Pennsylvania native, he holds degrees from DeSales University, Villanova University and Cornell Johnson Graduate School of Business. He has also acquired a Lean Six Sigma Black Belt and a Medical Marijuana Master Certification.